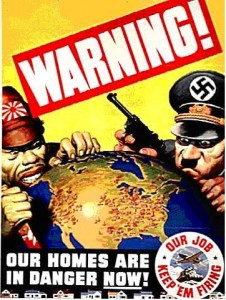 2 thoughts on “How to Destroy the United States”