When shooting a firearm accurately, it is essential to align the front and rear sights, the barrel, and the target. And when all these are in alignment, with proper stance, grip, and trigger control, the hammer drops, the firing pin hits the primer, and the bullet goes exactly where it is supposed to.

Sometimes, it’s really that easy. I have a friend who collects old World War II firearms, and one day at my son’s request he brought his restored British Bren to our back pasture. He mounted it on the big, heavy tripod, lined up the sights on the target, and all my son had to do with his first shot was pull the trigger to make sure that milk jug filled with water exploded.

But things don’t always line up perfectly. Often, whether the firearm is new out of the box, or has been bumped in transit, we find that the sights need to be adjusted because they’re not lined up well with the barrel. Sometimes the target isn’t where we expected, so we need to shift our sights. At other times, wind, distance, or other environmental factors require us to adjust our aim as well.

What we don’t do, however, is move the target.

This is the same with leadership. Leadership is very easy when everything lines up perfectly and all we have to do is pull the trigger. But the true test of the leader is what he or she does when the legal, moral, ethical, and right don’t line up. And when that happens, it requires a virtuous leader, one who is able to discern the right, to make the tough decisions to do that right rather than redefining the target.

Be that virtuous leader.

Please click here for more information on the author. 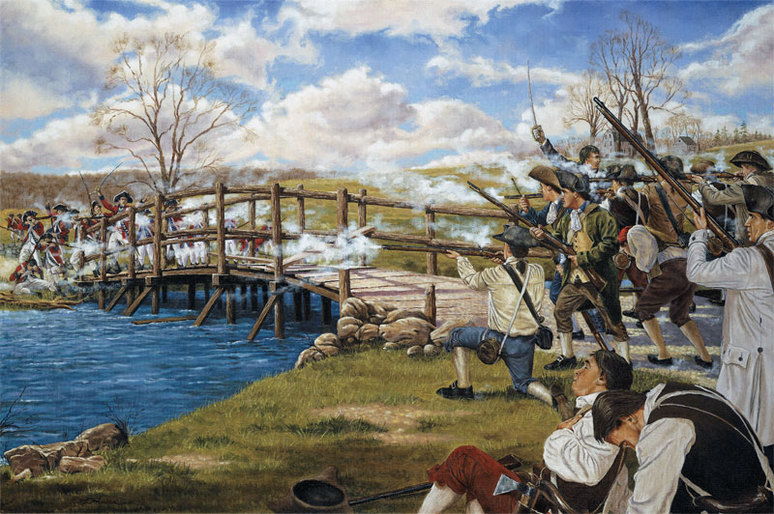 [Note: This post is from an article I wrote two years ago which seems to resonate with today’s events, especially as we look into the new year.]

The country is in crisis.

The long and bitter war against a foreign enemy might not be the most severe peril facing the Americans. Just as dangerous, and perhaps more so, is the sharp divide between factions within a disorganized domestic government.

Individual, corporate, cultural, religious, and regional agendas threaten to destroy ambitious hopes for an independent and prosperous nation, one blessed beyond compare with natural and human resources. Politicians play to special interests, many more interested in how they can pad their own coffers and power base than the good of the people of their constituencies or the nation itself.

The citizenry is similarly divided, ideological disputes going beyond discussions and debates to the point that they often dissolve into violence. Distrust for government and authority is at an all-time high.

The enemies of America laugh at it, and many suggest the country will collapse on itself.

Yet 15 years later, the United States of America would emerge from these crises under bold leadership with an innovative and unique constitutionally-based government. Over the next two centuries, she would rise to become the world’s most powerful and prosperous nation. How did this happen, and what lessons from that history can we apply to today, where our nation faces such similar challenges?

The first element was the presence of those bold leaders. People with vision, moral courage, and often bravery in the face of death. Leaders, not just in Philadelphia and then Washington DC, but even more importantly, leaders at the regional, state, city, neighborhood and family levels who didn’t give up their own needs and desires completely, but because of that vision, moral courage, and bravery were willing to strive for the greater good of a nation built upon godly principles.

Second, those bold leaders were able to mold the mob into a team. They did this by convincing the people that, despite whatever the competing agendas of diverse states and localities might be, the consequences of remaining divided while facing a foe as powerful as were the combined economic, military, and industrial powers of Great Britain were too great. And so these differences were laid aside to some measure, at least for the time, and the people rallied in common purpose.

This is the same medicine our country needs for the challenges we face today: both our external perils and our internal divisions.

Our leaders must both understand our ills and propose ambitious cures, but it is even more critical that they be able to inspire and encourage. Hope, not blame. Vision, not derision.

Finally, our leaders must do this with realistic optimism, not cynical pessimism. Because this is the United States of America, still blessed by our Creator beyond compare with physical and human resources. And if we are willing both to acknowledge those blessings and to rise to the responsibilities that those blessings merit, we will emerge from these challenges just as strongly today as we have in the past. 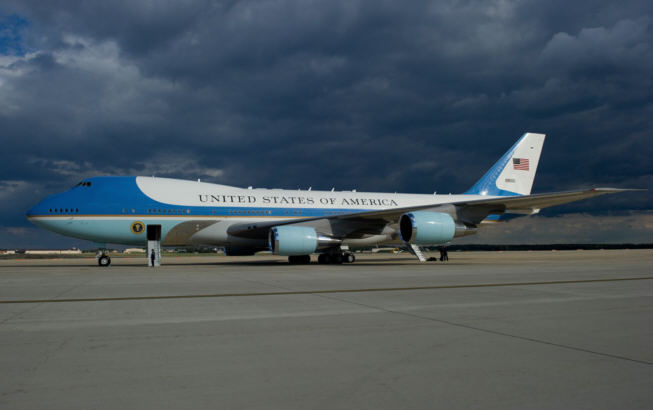 Without doubt, America is in decline in all four of her classic instruments of national power – Diplomacy, Information/Intelligence, Military, and Economy.   I suggest this is a direct consequence of an extended period in which our leaders not only have failed to follow the principles of Virtue-Based Leadership, but have been openly hostile to them.

Yet we are also in a key election year when we have exceptional opportunities to influence, shape, and select our leaders, and to demand virtuous leadership from them. We are also on the crux of a revival in our families, communities, and nation which I pray will lead to action not only this year, but in building and preparing virtuous leaders for the future.

I am excited to see a return to such leadership in this country today, and to the development of virtuous leaders for tomorrow, and am actively seeking opportunities to champion this vision.

If this message resonates with you, or you are interested in learning more, I invite you to attend my presentation at the ICON lecture series in March, 2016 (http://www.iconlectureseries.com/), or at other events to be announced soon.